What Brexit means for British buyers during 2020... 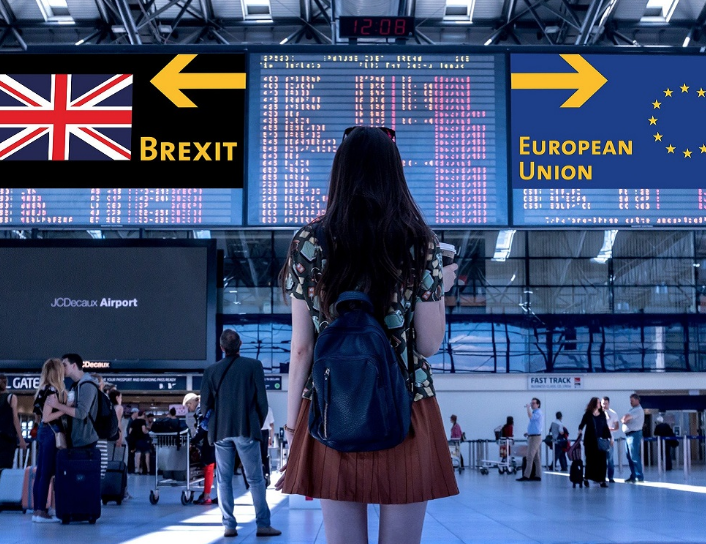 Three-and-a-half years after the UK voted to quit the EU, Brexit finally happened on 31st January. We outline what this landmark date means for Brits planning to live or buy a second home in Europe, and explain why in the immediate months after the event it remains very much business as usual!
Transition period
By shaking on a Withdrawal Agreement that includes a transition period, the UK Government has made life a whole lot easier. In short, it means Brits people moving abroad won’t feel the long-term consequences of Brexit for another 11 months. Also referred to as the ‘implementation period’, the transition period is set to expire on 31st December 2020, although the Government has until 30th June to request an extension. According to the Withdrawal Agreement, UK citizens retain all of their EU citizenship rights during the transition period. This is despite the UK no longer being an official EU Member State.
During the transition period
In short, until the end of the year we’re free to settle and apply for residency in any EU country, whether as a retiree, self-employed person, worker or student. Equally reassuring, the Withdrawal Agreement says that so long as you have moved to an EU country and applied for residency before the end of the transition period, your EU rights there will be protected going forward. Importantly for pensioners, this means your entitlement to free reciprocal state healthcare, using your S1 form, and your right to annual index-linked rises for your UK State pension are protected.
If you move during the transition period but for some reason fail to apply for residency, all is not lost. Allowances in the Withdrawal Agreement give British people until 30th June 2021 to make a residency application, but in this scenario it is likely you will be required to prove that you have been living in the country since before 31st December 2020.
It is worth noting that in some EU countries, including Spain and France, residency applications by British citizens are being delayed or put on hold. Experts advise filing your residency application as soon as possible, ideally through a local law firm who can prevent avoidable delays. Other things to prioritise as a new arrival, which will help substantiate your intended ‘settlement status’ in a new country, include registering as a tax resident and on your local electoral roll/at your town hall in Spain, obtaining your social security number/healthcare card, and changing your driving licence to a Spanish version. You may still need to open a bank account and get your tax identification number – but you will have these already if you purchase a property before moving (affinity can help with all of this!)
After the transition period
Even once the transition period has ended, relocating to Europe should remain relatively straightforward. Countries popular with expats, such as France, Spain and Portugal, are not expected to make the residency process difficult for British people. A lot will hinge on the UK Government reciprocating similar settlement conditions for EU nationals in the UK.
At the very worst, UK citizens will be handled the same way as other third-country (non-EU) nationals, such as Australians, New Zealanders, Americans and Asians, who have been settling and gaining residency in EU countries successfully for many years. This could involve obtaining a suitable visa as a route to gaining residency – a lawyer will be able to assist with this.
UK pensioners who move after the transition period will still receive their UK pension, but the UK Government is yet to confirm whether their pensions will be uprated each year. Similarly, healthcare rights for movers after the transition period are yet to be confirmed by individual countries.
Second-home buyers
The effect of Brexit on British buyers of holiday homes in Europe, who have no intention of residing year-round there, is negligible. As with existing third-country nationals, your right to purchase property remains the same as EU citizens, both during the transition period and beyond. The same goes for all associated purchase costs and the right to sell and transfer the proceeds of a sale out of the country. One change could be a slight rise in some of the taxes associated with property-ownership, which under EU rules can be higher for third-country nationals – but these are things yet to be confirmed by each individual EU country.
Homeowners who spend up to 90 days in every 180 days at their holiday home after the transition period should not need a visa. For longer stays of up to six months (without being a resident), rules will be up to the individual country.